Kerala, promoted as “God’s Own Country” is blessed by nature with varied geographical features like beaches, hill stations, backwaters, national parks & wild life sanctuaries. Kerala is a green strip of land, in the South West corner of Indian peninsula. This Tropical paradise with its spectacular and diverse natural attractions has greatly attracted holiday makers from across the world. Kerala has a number of well- known wildlife reserves, including the Periyar Wildlife Sanctuary, Eravikulam National Park, Parambikulam Wildlife Sanctuary etc. and its best known hill stations are Ponmudi, Munnar, Wayanad and Wagamon. 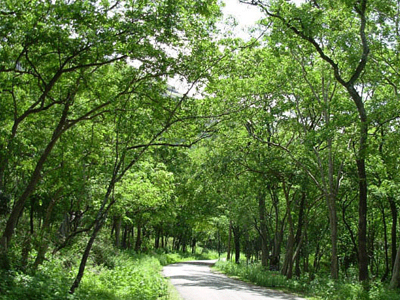 Rivers flowing amidst steep mountains is a normal scenery in Kerala. This peculiar feature of Kerala's geography is absolutely and perfectly suitable for constructing dams. Making use of this geographical specialty, many dams are built across the state, most of which now have become top tourist attractions. Kerala is blessed with natural beauty, rivers and lakes between the Western Ghats and there are 44 rivers in Kerala and has 33 dams and reservoirs. Some of the most famous dams and reservoirs in Kerala include Solaiyar Dam, Kakkayam Dam, Idamalayar Dam, Peringalkuthu Dam, Kakki Reservoir and so on..

Kerala is one of the most sought after tourist destinations in India. Kerala is often termed as paradise set in green!! Kerala is an extraordinary state that has many attractive points inside it. Kerala is a tourist destination for people from all parts of the world. The most important destinations are the museum, sanctuary, temples, backwaters and beaches. Munnar, Kovalam, Kumarakom and Alappae are few places one should not miss visiting after going to Kerala.